‍Juvenile Diabetes has nothing to do with an unhealthy lifestyle, eating too much sugar, or lack of exercise. There is genetic abnormality on chromosome six that causes the white blood cells of the body to attack the insulin-producing portion of the pancreas killing the hormone which enables the body to metabolize carbohydrates. Without insulin a person will die because there is no way for the cells to get the nutrients they need for survival.

‍When I was 10 years old, I lost 30 pounds in one month. I was lethargic and unable to wake up for school.  My parents were convinced that I was depressed and did not want to attend school. When I went to the doctor a blood sugar test showed that my blood sugar levels were in the 600s (normal range is 80-120).  A blood sugar this high can lead to coma and eventually death.  It was determined that I had Juvenile Diabetes. 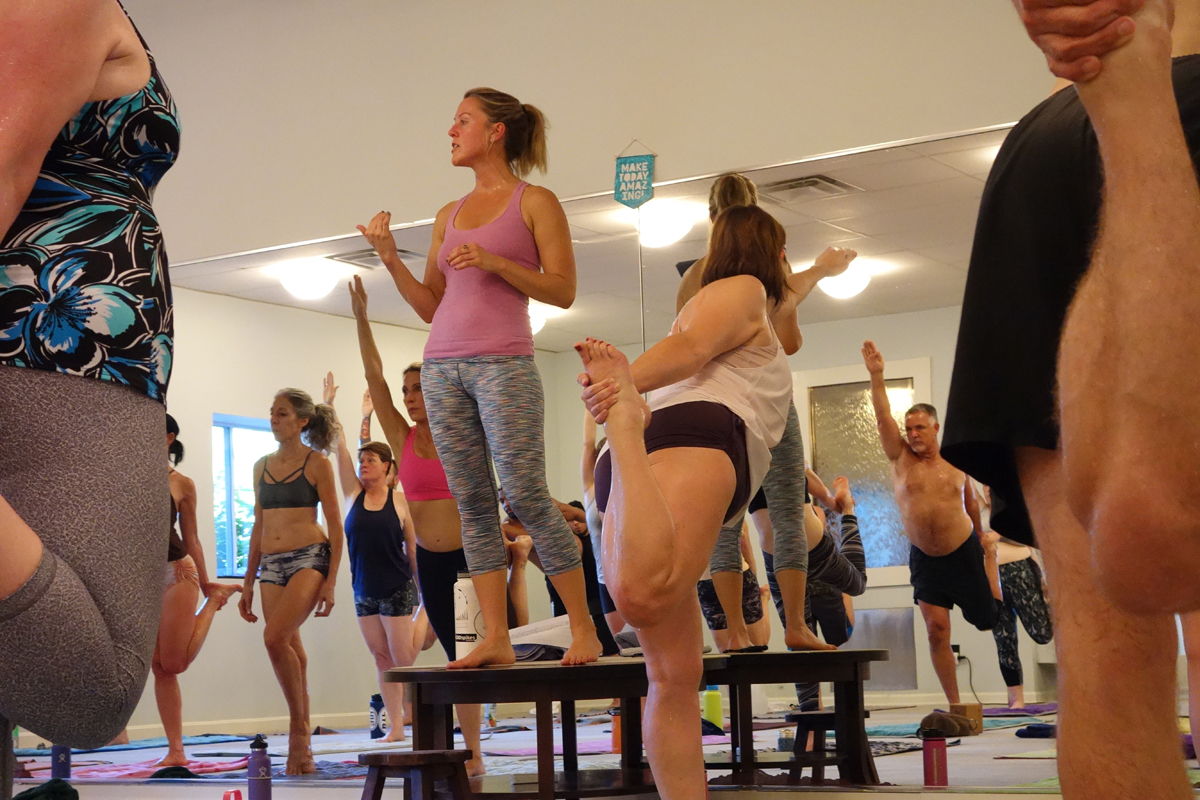 I once heard an analogy that having diabetes is like pushing a giant boulder up a hill all day long.

‍The next day it rolls back down and you do it all over again.  One never gets a day off. It is a full time job.  Fortunately, this has made me determined, with a willingness to try new things.

When I was 26, I underwent an experimental pancreas transplant. The surgery required a daily regimen of anti-rejection drugs and steroids.

‍After a very long and complicated surgery, I was no longer diabetic.

I could wake up in the morning and not push up the giant boulder.  I could take my son for a walk in his stroller and enjoy a cup of coffee without testing, shots, or worrying about the diabetes “grind”.   Most importantly, I was free of the fear of the complications that come with long-term diabetes; such as blindness, heart disease, nerve pain, kidney disease, and a shorter life expectancy.  I was cured!

Unfortunately, three years later, I started to get very sick.  A biopsy revealed that my new pancreas was failing.  The pancreas had enlarged and adhered to many of my internal organs.  After a nine hour surgery the pancreas was removed.

‍I woke up in intensive care a diabetic again.

‍I grieved for a long time.  I was depressed, but knew that I had to brush myself off and keep going for the sake of my son.  Over time, I went back to work as a teacher and got back into running.  I have always been a runner and found that exercise has been a key to healthy blood sugars and emotional happiness.

‍A friend of mine watched me struggle with depression after the failed transplant. She recommended I try Bikram Yoga. She described the physical and emotional benefits.  I was hesitant because I was fearful that the extreme heat would affect my blood sugars in a negative way.  I asked my doctor and she told me to test before and after class to see how my body would react.

I  was very impressed at the physical intensity, but simultaneous meditative aspect of the yoga.  I continued to practice 3-4 times a week and noticed that, over-time, I was requiring less long-acting insulin and my blood sugars seemed to have less extreme fluctuations. Right after class, I noticed some high blood sugars, but this was an adrenaline spike that has dissipated over time.  After two years of steady practice, I decided to become a teacher to make this yoga an integral part of my life.

Teacher training was challenging, but inspiring.  I was able to make yoga and health the main focus of my life for 9 weeks.  Doctor Tracy, a physician from Colorado State, described a new study showing that elevated heat makes the body use insulin more effectively. This is important for non-diabetics, too, as elevated insulin levels can lead to Type II Diabetes.

He also described the circulatory benefits of the postures on many of the organs that can get destroyed by diabetes.  Improving circulation is extremely important to diabetics.  To learn about his study please read his research.

It took about four weeks to figure out the right insulin-carb-yoga combination, but I found that if I practiced 7 times a week, my blood sugars were always normal.  I was sitting in lecture one evening and burst into tears of joy because I was not on an ultimate road to diabetes complications.  I felt my first hope since my transplant.

‍One speaker at teacher training described how westerners love our “things”.   Not just our material possessions but also our ailments and our problems.  We say things like “my knee problem”, “my arthritis”, “my addictions”, “my diabetes”…I began to think differently about my diabetes, my childhood of illness, and my transplant rejection. I am not these things. They do not have to be mine. Diabetes is something that I have to deal with, but when I am not testing my blood sugar or taking my shot I do not have to let it define me.

‍Most importantly this yoga, allows me to be completely free of my diabetes in my mind for 90 minutes.

‍I am free of my disease in there. In the hot room, I am not a diabetic. I am one of many in the room who is overcoming an obstacle. As Sara says, I am simply doing the best I can with the body I have today. There are people in there who have faced and continue to face much bigger obstacles than I. We are allies in there working through our stuff. By focusing on our postures and our breath we are simply people trying to “lock our knees”.

‍Update: This year I experienced something called “diabetes burnout”.

‍A great yogi I met at the studio, Charlene, once said “bad feelings don’t last forever, but the good ones don’t either. This yoga can help us get back to those good feelings again.”

The emotional feelings, as with any chronic illness, that come with type 1 Diabetes are complex, ranging through depression, exhaustion, resentment, anger, and sometimes forced acceptance.

I sat in my doctors office several months ago upset after hearing that, even with all of my work (testing blood sugars, taking shots, counting every carbohydrate), I have the very beginning stages of diabetes retinopathy.  This affects blood vessels in the light-sensitive tissue called the retina that lines the back of the eye. It is the most common cause of vision loss among people with diabetes.

I turned to my doctor and just said, “I don’t feel like I can do this anymore”. He said, “I get it. Really I do. Tell me, what other options do you have?”

It is times like these that remind me of what Charlene said. This was definitely a bad time, but there was something that I knew could give me strength again–the hot room.

There is something that happens in that room.  It is not a loud or exciting event with fireworks and music, but rather a quiet voice that comes to me and to other students as well.  Every time I make it through a difficult posture or can lie still in savasana, this yoga tells me deep down in its quiet subtle way, “You’ve got this. Keep going."

Diabetics are prone to high blood pressure, high cholesterol and heart disease. In fact heart attacks and other cardiovascular complications cause the death of nearly three out of every four people with type 1 diabetes, compared with just one in four in the general population.

Yesterday, I went to the doctor. With a resting heart rate of 56 and a blood pressure of 100/50, the doctor told me that I am physically the same as a healthy 14-year old. I know this yoga keeps me healthy: physically and emotionally. I know it is responsible for my great numbers.  I know it is what helps me keep going. I know it has helped me get back to those “good feelings” again.